Flower Etiquette Has Changed Dramatically Over Time. But The Type You Give Still Sends A Message
VIDEO: Breakthrough Discovery in Plants’ DNA May Lead to Slowing Aging Process in Humans 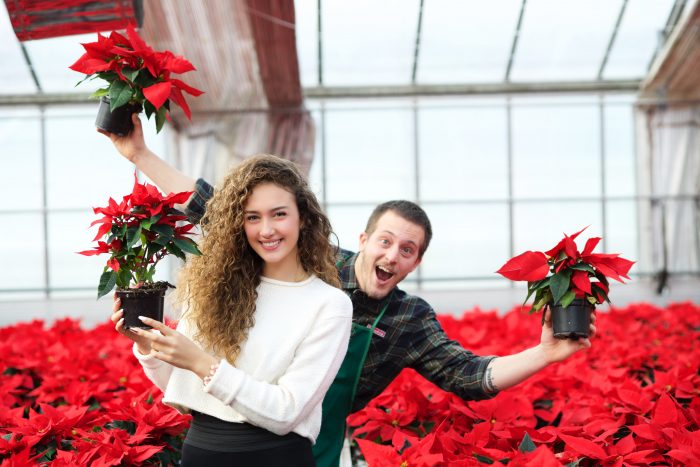 WASHINGTON – The National Retail Federation today said it expects holiday retail sales during November and December to increase between 3.8 percent and 4.2 percent over 2018 to a total of between $727.9 billion and $730.7 billion. The numbers, which exclude automobile dealers, gasoline stations and restaurants, compare with an average holiday sales increase of 3.7 percent over the previous five years.

“The U.S. economy is continuing to grow and consumer spending is still the primary engine behind that growth,” NRF President and CEO Matthew Shay said. “Nonetheless, there has clearly been a slowdown brought on by considerable uncertainty around issues including trade, interest rates, global risk factors and political rhetoric. Consumers are in good financial shape and retailers expect a strong holiday season. However, confidence could be eroded by continued deterioration of these and other variables.”…[READ MORE]