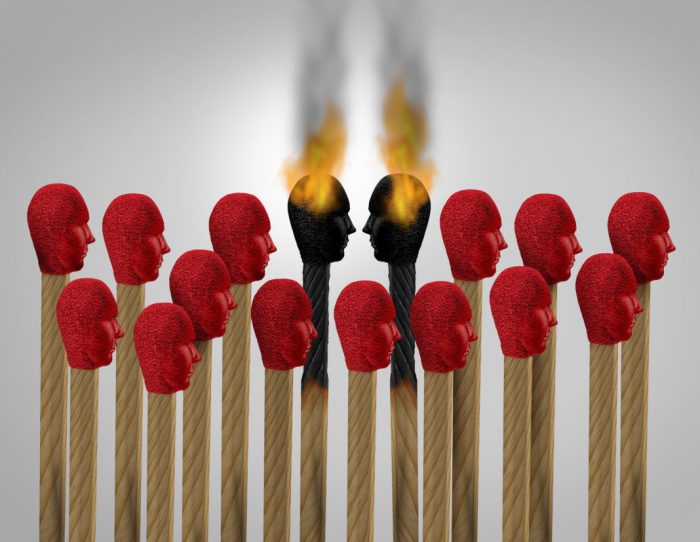 There’s healthy conflict – and then there’s the other kind. CEOs need to know when a storm is brewing so they can quickly de-escalate before lasting damage is done.

Perhaps because of my own insecurities at the time, I began my adult life thinking that the term “criticism” had negative connotations. I later learned, and willingly accepted, that there can be positive criticism as well. The opposite was true as I embraced the concept of “healthy conflict,” concluding that an open exchange of divergent ideas almost always led to better decision making.

And then came the wakeup call: my introduction to destructive conflict and its ability to tear an organization apart if left unchecked. No organization is immune; we’re all entitled to our share of rogues. It is not a behavior that is always visible and, if it were, we likely would have avoided hiring any person where a background check pointed in that direction. When it does surface, most of us are caught off guard, lacking an abundance of experience and skills to deal with it; as executives, we still own the outcome…[READ MORE]