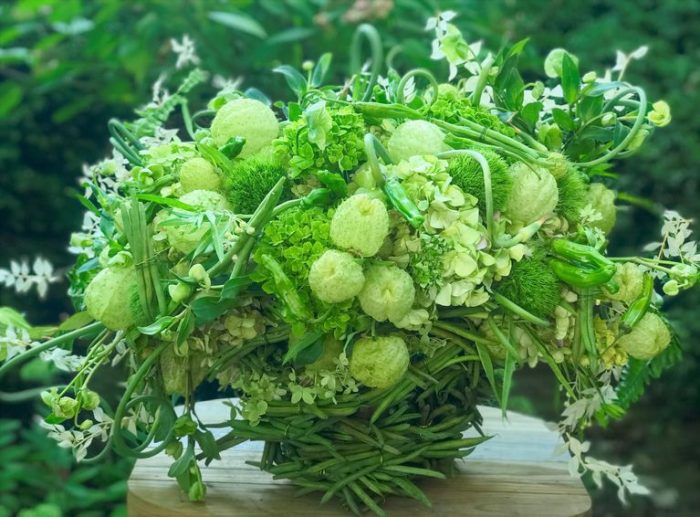 When London flower designer Shane Connolly discusses arrangements with his clients, which include members of the British royal family, he sometimes suggests using a flower that has a special significance.

“Considering the meaning of flowers really adds an extra dimension of thoughtfulness to an arrangement,” Connolly says. It could be sending peonies, which represent devotion, for Mother’s Day or including rosemary in a sympathy bouquet because it signifies remembrance. In the wedding bouquet Connolly created for Kate Middleton’s 2011 wedding to Prince William, some white Sweet William blossoms were mixed in to symbolize gallantry. “Plus that was a nice pun on the groom,” says Connolly, who has written several books about the language of flowers…[READ MORE]

Source: Flower Etiquette Has Changed Dramatically Over Time. But The Type You Give Still Sends A Message | washingtonpost.com