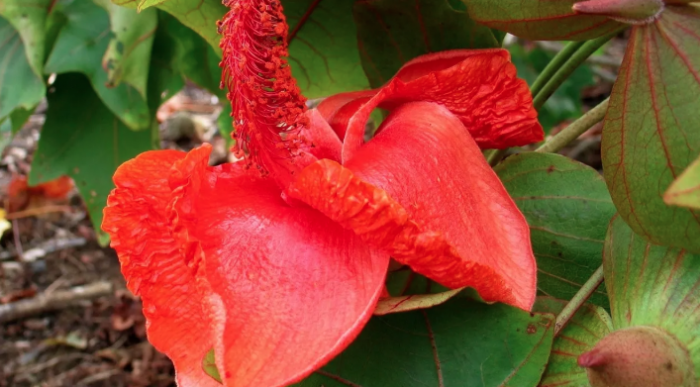 Kokia drynarioides is a small but significant flowering tree endemic to Hawaii’s dry forests. Native Hawaiians used its large, scarlet flowers to make lei. Its sap was used as dye for ropes and nets. Its bark was used medicinally to treat thrush.

But Kokia drynarioides — commonly known as Hawaii tree cotton, or kokio and hau hele’ula in Hawaiian — is also one of the loneliest plants on Earth. After more than a century of overgrazing from non-native animals, competition from weeds, wildfires and widespread habitat loss, these days, you can count with two hands the number of wild kokios that still remain…[READ MORE]

Source: We Ignore Thousands of Threatened Plant Species at Our Own Peril | ecowatch.com