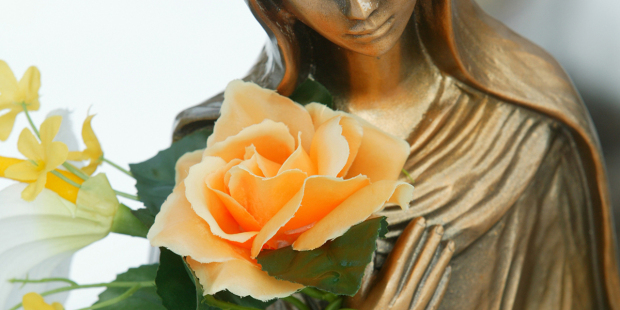 Ever wonder where the whimsical, creative names of flowers come from?

Marigolds, baby’s breath, bleeding hearts … ever wonder where the whimsical, creative names of flowers come from? It turns out that many flower names have Catholic roots.

Religious flower names originated, like so many great things, in the Middle Ages. In an era when human societies were far more connected to the natural cycles of the seasons and the attendant liturgical calendar, and when pious legends accounted for much that was mysterious about the natural world, flowers easily became associated with various religious feasts and images…[READ MORE]