5 Reasons Why You Need to Lead With Audacious Questions
SLIDE SHOW: The Cost of a Wedding In Every State 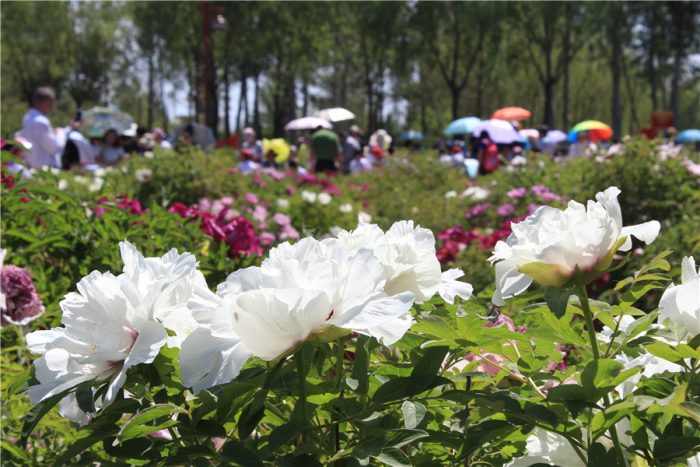 The peony has gained overwhelming support in an online vote to be chosen as China’s national flower. The final result of the poll, initiated by the China Flower Association, will be unveiled on Friday.

The five days of voting began on Monday, and Dong Yan, an official from the association, revealed that the peony has collected more than 90 percent of the votes to date among 10 options.

According to the association, China is among the few countries without an official national flower, and the selection of one contributes to the celebration of New China’s 70th birthday…[READ MORE]