SLIDE SHOW: Can You Tell Which of These Flowers Are Fake?
Fiddler’s Green Living Walls Hold 35,000 Plants That Make Four Beautiful Murals 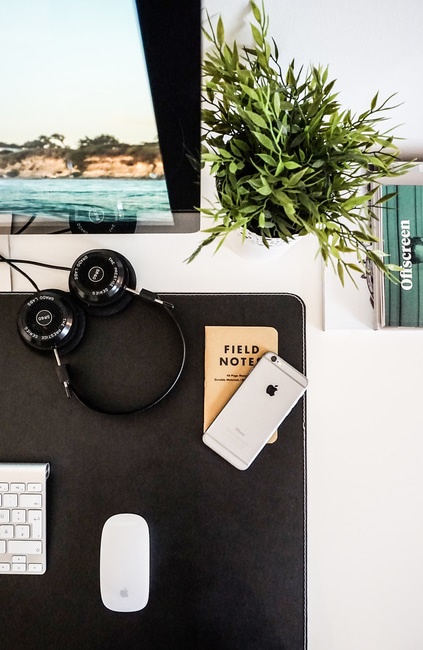 (U.S. Department of Energy/Lawrence Berkeley National Laboratory/EurekAlert!) Berkeley Lab scientists adapt open-source genetic analysis method for use in plant cells for the first time — An open-source RNA analysis platform has been successfully used on plant cells for the first time – a breakthrough that could herald a new era of fundamental research and bolster efforts to engineer more efficient food and biofuel crop plants.

The technology, called Drop-seq, is a method for measuring the RNA present in individual cells, allowing scientists to see what genes are being expressed and how this relates to the specific functions of different cell types. Developed at Harvard Medical School in 2015, the freely shared protocol had previously only been used in animal cells…[READ MORE]