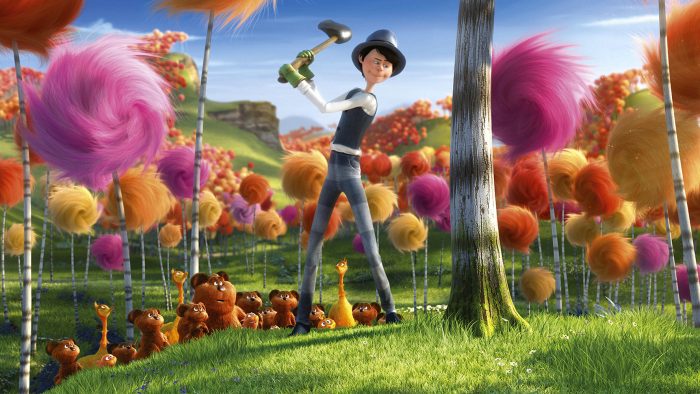 If you’re the sort of person who just can’t keep a plant alive, you’re not alone — according to a new study published June 10 in the journal Nature Ecology & Evolution, the entire planet seems to be suffering from a similar affliction.

After analyzing the populations of more than 330,000 seed-bearing plants around the world, the study authors found that about three plant species have gone extinct on Earth every year since 1900 — a rate that’s roughly 500 times higher than the natural extinction rate for those types of plants, which include most trees, flowers and fruit-bearing plants. Unsurprisingly, human activity plays a key role in this elevated extinction trend…[READ MORE]

Source: The World’s Plants Are Going Extinct About 500 Times Faster Than They Should, Study Finds \ livescience.com