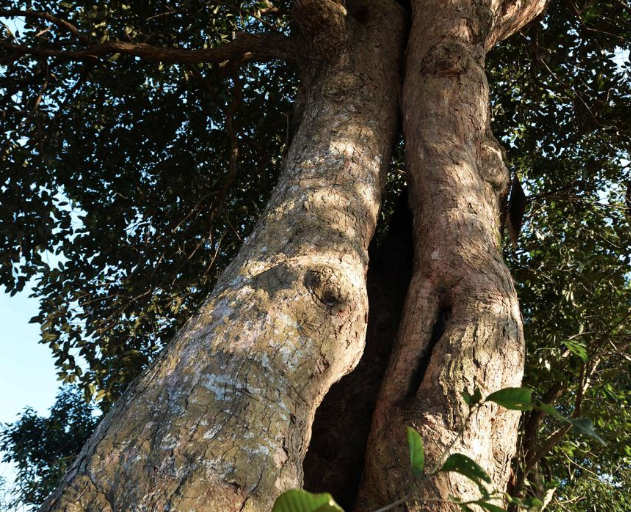 MILLIONS OF YEARS ago, a volcano erupted in what’s now the Patagonia region of southern Argentina, leaving behind a huge caldera. Water accumulated in the crater, and eventually it became a lake teeming with countless plants, insects, and other life-forms. Over time, these creatures fossilized deep within the lake’s layers of mud and ash, creating a kind of geological jackpot for today’s paleontologists.

Now, the ancient lake has yielded a particularly exciting treasure: fossils of a 52-million-year-old tree that is the first of its kind found in the Southern Hemisphere, suggesting the plant evolved there…[READ MORE]

Source: Prehistoric Tree Is First Of Its Kind Found Below The Equator | nationalgeographic.com