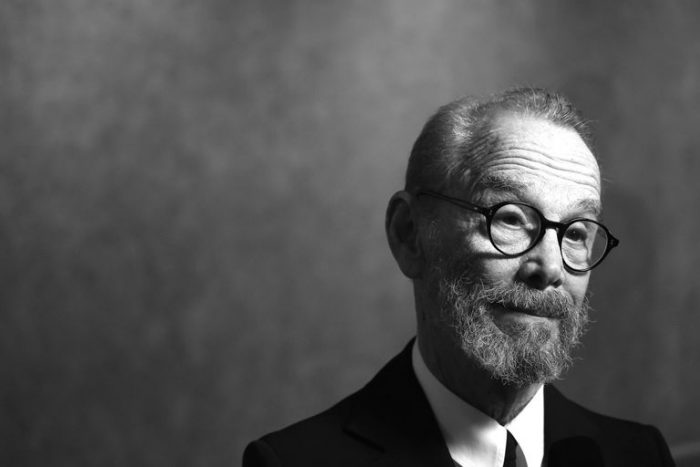 The legendary actor – whose latest book compiles his flower photographs – says, “If somebody sends me a gorgeous bouquet, the very first thing I do is pull it apart.”

There are plenty of reasons for Joel Grey to get flowers. For example, his latest project – a Yiddish-language production of Fiddler on the Roof currently on stage in New York City – has been a critical hit and an awards season bonanza, taking home honors for best musical revival from both the Drama Desk Awards and the Outer Critics Circle. But be careful before you send just any bouquet; Grey’s admittedly picky about flowers, and he’s got an expert’s eye for arrangements.

So much is clear in The Flower Whisperer, an appealing new coffee table book comprised of Grey’s photos of flowers, out now. The book, the author’s fifth, features more than 100 photos of Grey’s favorite varieties (as well as a charming introduction written by his daughter, the actress Jennifer Grey) and brings to mind some of his artistic influences, like Robert Mapplethorpe and Georgia O’Keeffe, who were also possessed by petals…[READ MORE]

Source: Joel Grey Hates That Floral Arrangement, and He’s Not Afraid to Tell You | townandcountrymag.com