VIDEO: ‘Cyborg Botany’ is a Process That Turns Plants Into Electronic Devices
Check Out Your Friends HERE! 25 of the BEST Pictures from IFE 2019 in Sizzling Miami Beach, Florida! 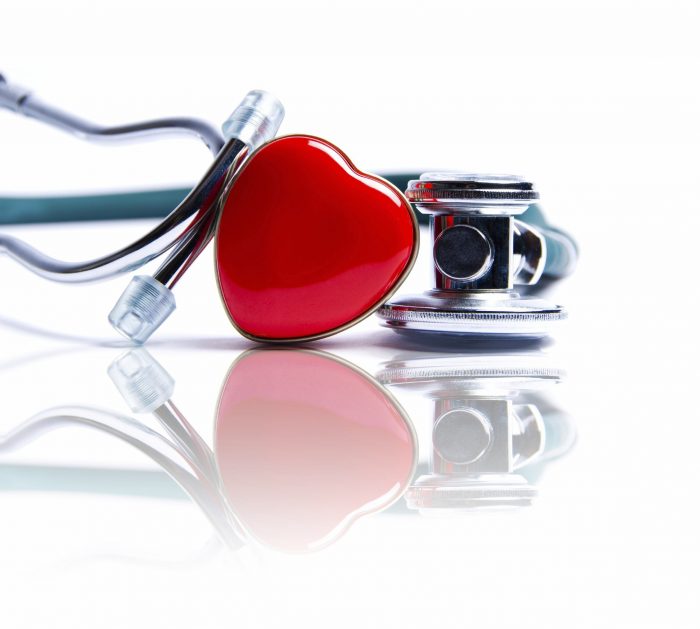 Some hospital wards remove flowers at night, as they supposedly emit an amount of carbon dioxide sufficient to affect patient health. Is this true?

When she was a practicing nurse, my mother was taught to remove flowers because at night, when there was less air movement, strongly scented flowers like lilies could give patients nausea.

I used to remove flower vases at night so nurses and patients wouldn’t knock them over in the dark. Now, some of our wards won’t have them at all because the water is considered a potential reservoir for harmful bacteria.

We also won’t have candles on the wards, which do produce carbon dioxide but, more importantly, are also a fire risk. I remember many children’s birthdays celebrated with cakes sans candles and one enterprising family celebrating Shabbat using battery-operated tea lights…[READ MORE]