SLIDE SHOW! The 8 Easiest Herbs to Start an Herb Garden
IFE 2019-Hot Off the Press! Check Out Our 26-Image Slideshow of this Sizzling South Beach Event! 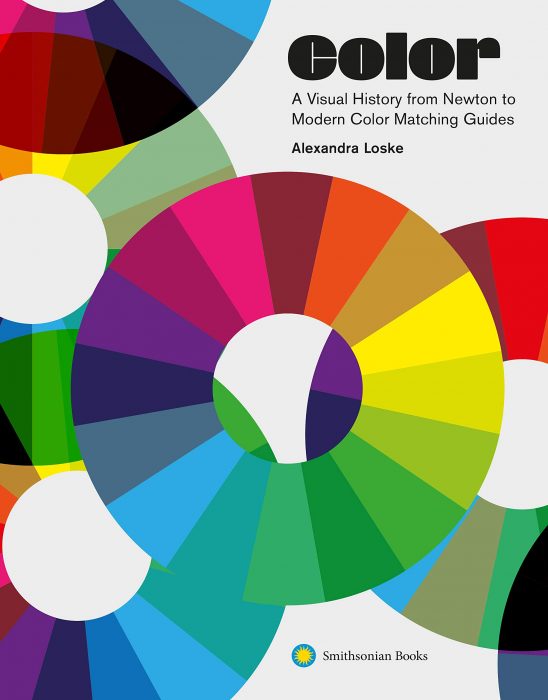 If you want to understand society, look at the way it talks about hue, suggests a new tome from art historian Alexandra Loske.

In the shadow of World War II, modern capitalism was beginning to take shape. Manufacturing was booming. Consumerism was on the rise. Modern ideas about worker productivity were starting to take shape. In 1953, a British designer named Robert Francis Wilson published a book describing how color could make work – and workers – happier. Bright, colorful workspaces make employees healthier, Wilson explained. Drab, gray, messy offices and factories “promote the feeling of depression.” His ideas about color, and how it could transform work, held up a mirror to emerging ideas about labor and the workplace.

In theory, color is simple–as empirical as mathematics or chemistry. There’s only so much of the spectrum that’s visible to our human eyeballs, as Newton realized 300 years ago. But the simplicity begins and ends there. The way people perceive color is nearly as social and as dynamic as language itself. As historian and author Alexandra Loske puts it in her new book, “The order of color, both practically and conceptually, is a mirror of its time as well as the person who created it.”…[READ MORE]