IFE 2019-Hot Off the Press! Check Out Our 26-Image Slideshow of this Sizzling South Beach Event!
Teleflora Acquires Interflora UK From FTD 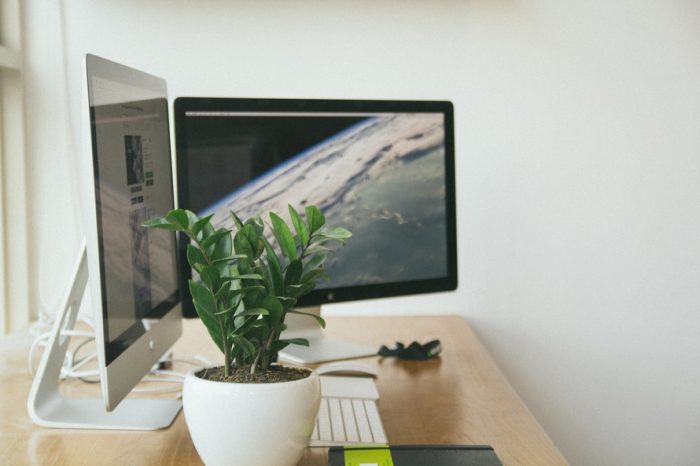 RIP, “town square.” Hello, “living room.” In case you missed it, in a single blog post earlier this year, Mark Zuckerberg quietly upended the world of social media. Gone (or nearly so) is the quaint idea of social media as a public broadcast channel — a way for anyone to reach a mass audience, start a dialogue and change the world. It was an inspiring vision, to be sure, but one undone by trolls and data mining, invasive ads, Russian interference and addictive algorithms. As a nail in the coffin to this approach, Instagram is already beta-testing hiding the Like counter on posts, effectively discouraging impulse, viral sharing.

In its place, Zuckerberg has proposed a very different conception of social media as a largely private communication tool: a place for people to message one-on-one or within small, closed groups. In this scenario, updates either disappear shortly after sending or else are encrypted — effectively putting them out of reach of advertisers and other prying eyes. Facebook’s related decision to unite its messaging kingdom, enabling interoperability between Messenger, Instagram and WhatsApp, only highlights the primacy of messaging in the new social paradigm…[READ MORE]