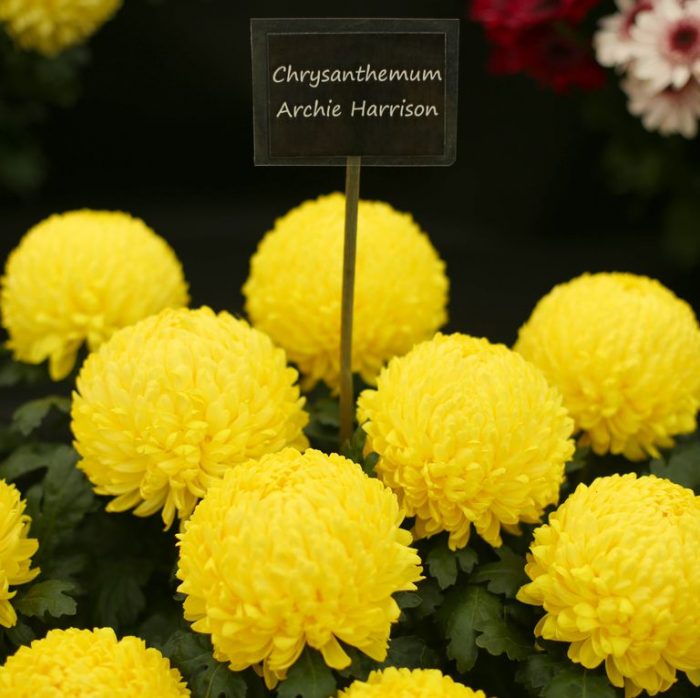 His namesake Chrysanthemum was just unveiled at the Chelsea Flower Show.


Prince Harry and Meghan Markle’s son Archie Harrison Mountbatten-Windor is only a few weeks old, but he’s already received a rare botanical honor. The young royal just had a flower named after him. A lemon-yellow “Archie Harrison” chrysanthemum was unveiled to much excitement at the Chelsea Flower Show this week.

Keeping with tradition, each new member of the royal family receives a namesake variety of chrysanthemum, reportedly in a nod to the flowers that decorated Westminster Abbey on Queen Elizabeth and Prince Philip’s wedding day in 1947…[READ MORE]

Source: Archie Harrison Is the Latest Member of the Royal Family to Have a Flower Named After Him | townandcountrymag.com