New High-Tech Floral Company In Rockford Looking To Hire
These Are the Trendiest Wedding Flowers, According to Top Floral Designers 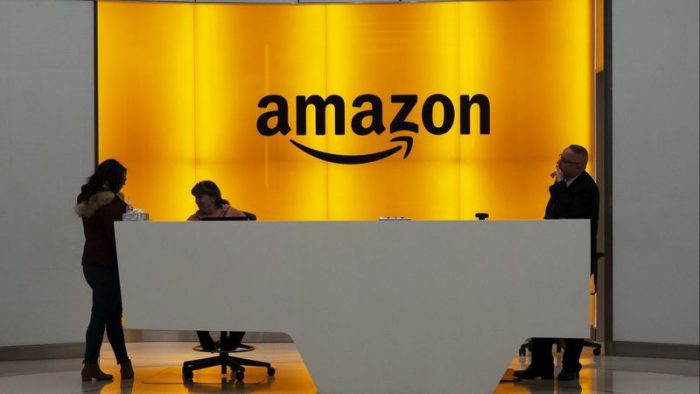 Two months ago, Amazon.com Inc. halted orders from thousands of suppliers with no explanation. Panic ensued — until the orders quietly resumed weeks later, with Amazon suggesting the pause was part of a campaign to weed out counterfeit products. Suppliers breathed a sigh of relief.

Now a larger, more permanent purge is coming that will upend the relationship between the world’s largest online retailer and many of its long-time vendors.

In the next few months, bulk orders will dry up for thousands of mostly smaller suppliers, according to three people familiar with the plan. Amazon’s aim is to cut costs and focus wholesale purchasing on major brands like Procter & Gamble, Sony and Lego, the people said. That will ensure the company has adequate supplies of must-have merchandise and help it compete with the likes of Walmart, Target and Best Buy…[READ MORE]