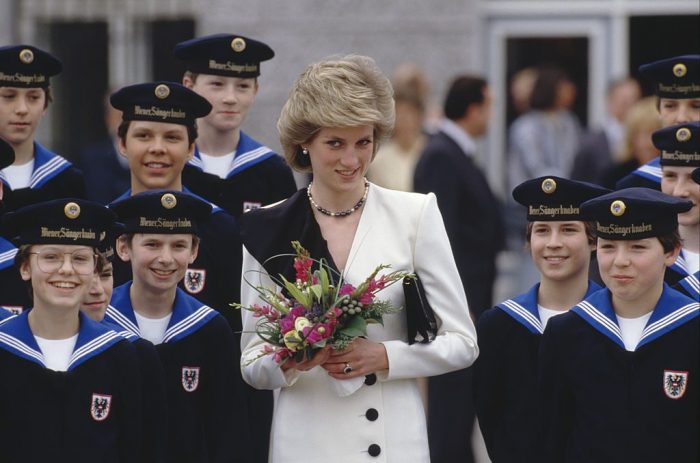 Princess Diana is memorialized at Kensington Palace in many ways. One is that there is a memorial in the garden that includes her favorite flower and more. What is it and how has the garden come into play with honoring her years later? Here is everything you need to know.

Forget-me-nots tend to grow tall and the petals can be found in blue and pink. The flower reportedly became her favorite after receiving them from a close family member.

“Earl Spencer, Princess Diana’s brother, gave some forget-me-nots to her when they were younger. They stayed with her as one of her favorite flowers, so it was important to include them,” Sean Harkin, head gardener at Kensington Palace, told Vogue…[READ MORE]

Source: What Was Princess Diana’s Favorite Flower? Find Out How the Palace’s Garden Honors Her | cheatsheet.com