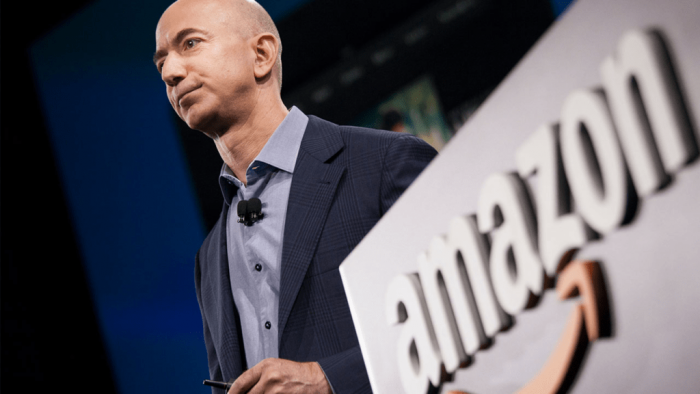 Since 1999, Amazon’s disruptive bravado has made “getting Amazoned” a fear for executives in any sector the tech giant sets its sights on. Here are the industries that could be under threat next.


Jeff Bezos once famously said, “Your margin is my opportunity.” Today, Amazon is finding opportunities in industries that would have been unthinkable for the company to attack even a few years ago.

Throughout the 2000s, Amazon’s e-commerce dominance paved a path of destruction through books, music, toys, sports, and a range of other retail verticals. Big box stores like Toys R’ Us, Sports Authority, and Barnes & Noble — some of which had thrived for more than a century — couldn’t compete with Amazon’s ability to combine uncommonly fast shipping with low prices…[READ MORE]

Source: The 7 Industries Amazon Could Disrupt Next | cbinsights.com