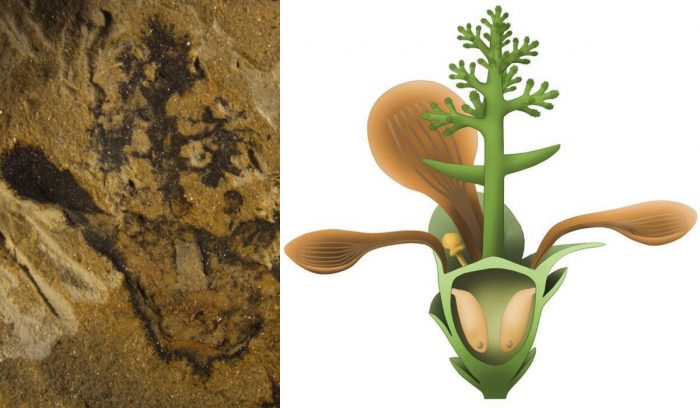 Dinosaurs that lived during the early Jurassic period could stop and smell the flowers if they so desired, according to a new study that describes the oldest fossil flower on record.

The flower, named Nanjinganthus dendrostyla, lived more than 174 million years ago, the researchers said. Until now, the oldest widely accepted evidence of a flowering plant, also known as an angiosperm, dated to the Cretaceous period, roughly 130 million years ago. Meanwhile, a study using a computer model estimated that flowers evolved about 140 million years ago…[READ MORE]