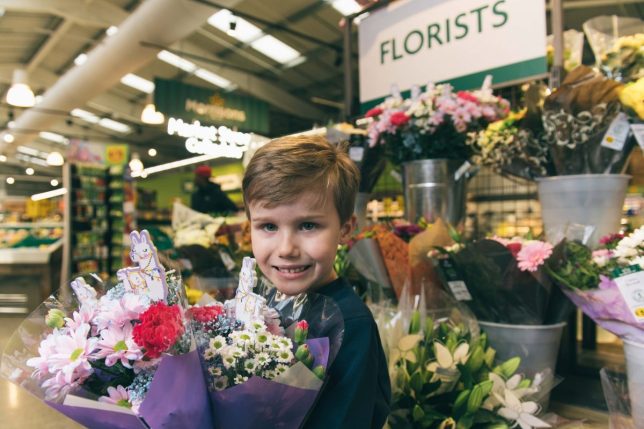 Morrisons has just launched some new special bouquets for little kids who want to buy their mum flowers using their own pocket money this Mother’s Day.

The supermarket is launching a special, affordable bouquet for children to give to their mums on the special day, that won’t break their piggy banks.

The bouquets cost £3.50, and were priced after research by Morrisons found that on average, children in the UK today receive over £5 pocket money per week.

The store listened to its younger customers who said they wanted Mother’s Day flowers that they can afford themselves, instead of their other parent buying it on their behalf…[READ MORE]