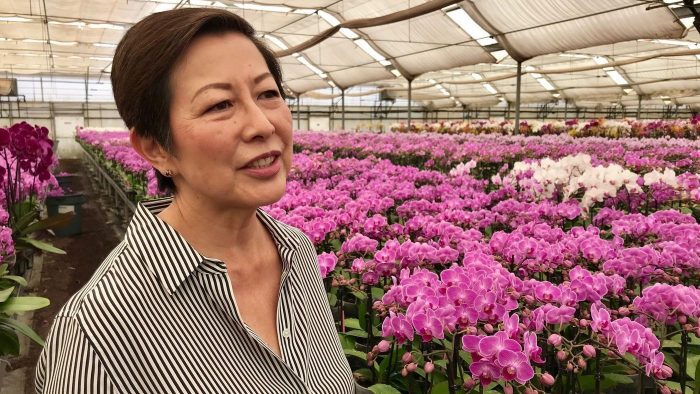 In mid-July, the Matsui family wrote another check. Nobody who lives here, in what is referred to locally as the nation’s salad bowl, is surprised when this happens.

Andy Matsui and his family are known for two things: Growing orchids by the thousands and giving away money by the millions.

The latest donation, $500,000, was given to the Natividad Foundation for a new public hospital pharmacy that will serve patients with cancer and other chronic diseases.

I asked Hillary Fish of Natividad about Andy Matsui’s legendary giving. “I can say I really love him,” said Fish, who used to work at Matsui Nursery. “I think he feels like he has lived a wonderful life and he has the means to be able to help others, and he wants to do that.”…[READ MORE]

Source: In Salinas, The Matsui Family Is Known For Its Orchids And Its Life-Changing Generosity | latimes.com